When you think of the modern world, I doubt one of the first things that pops into your head is slavery, human trafficking, or sex trafficking. Unfortunately, this is a reality for many, especially young women and girls. The human trafficking industry is a 32-billion-dollar industry, with a reported 20-30 million people in slavery, and 4.5 million of those people trapped in sex trafficking alone.
This is not only an issue in developing countries, or large cities such as LA or New York City. It happens here in North Dakota, Minnesota, South Dakota, and all over the Mid-West. Forum Communications shares a story in the Bakken of North Dakota of a man asking for a young girl for sale. 34-year-old Clayton Lakey scrolled through his phone one night looking for “companionship”, and it only took $250 and the promise of a 13-year-old girl for him to meet up with the seller. The exchange ended with Lakey meeting an police officer operating undercover, and Lakey on his way to prison.
Prostitution is legal in some countries, however only over the age of consent, or 18-years-old. A 13-year-old girl in western North Dakota does not or should she get to make these choices for herself. She is purchased, owned, and sold like an animal. In the case of the Bakken oil fields in North Dakota, one of the causes is labeled as an influx of young-unaccompanied men with extra cash flow from high-paying oil jobs. While sometimes the pimps of these girls will give them money for their own use, they themselves make a lucrative amount of money selling their “products” for their time and acts. 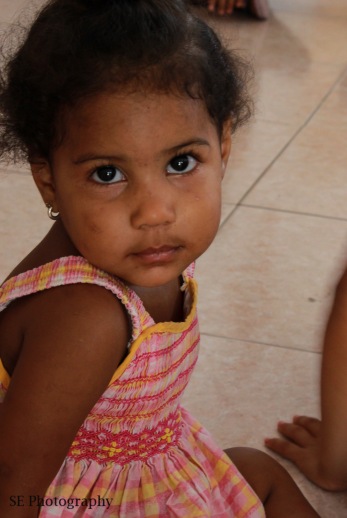 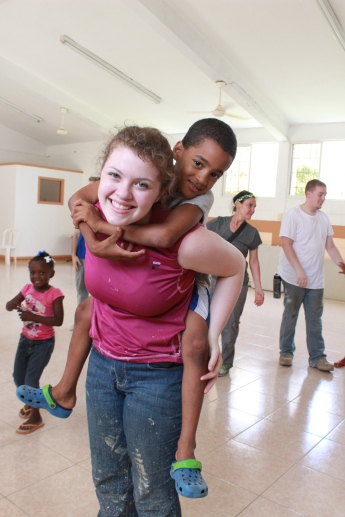 In 2013, I had the opportunity to go to the Dominican Republic on a mission trip. It was one of the most eye-opening experiences of my life. Prostitution is a legal trade there for those over 18, with brothels and ads advertising “companionship” and “partners”. The problem with legal prostitution is that the lines get blurred between women working in a brothel, and young girls sold into the sex trade by their parents. Many girls there were trafficked and forced into this violent life without their consent. As a result, not only did these underage girls usually have several children before the age of 18, but they often had become dependent on drugs to cope or be “easier to handle” and had been treated with nothing but violence and greed for nearly their entire lives.
Sex tourism is a huge venture there, with men coming from Europe and the United States for “cheap companionship”. During our time in the Dominican it was not a rare sight to see an eight-year-old girl following around a 50-something man through the streets. Our guides on the trip explained to us that these men had purchased the rights to these girls for their trip, and that they would not only be raped, but used as servants. Often times the only way these girls would be able to afford their meal or a place to stay the night is with the money they earned from prostitution.
Human and sex trafficking in the Dominican Republic is the third largest crime source in the Caribbean, with 9.5 billion dollars a year being generated. This is just one country where there is a need to combat this repulsive and life-threatening industry. All across social media yesterday, you may have seen people posting red “X” marks on their hands. This is a part of the End it Movement, a movement with a mission to bring to light the horrors and prevalence of modern day slavery.
Human trafficking is set to become a larger than the illegal drug trade internationally. It’s 2018. Slavery was abolished for a reason. What will you do to help combat human trafficking today?
Resources:

One thought on “Why is this still happening?”